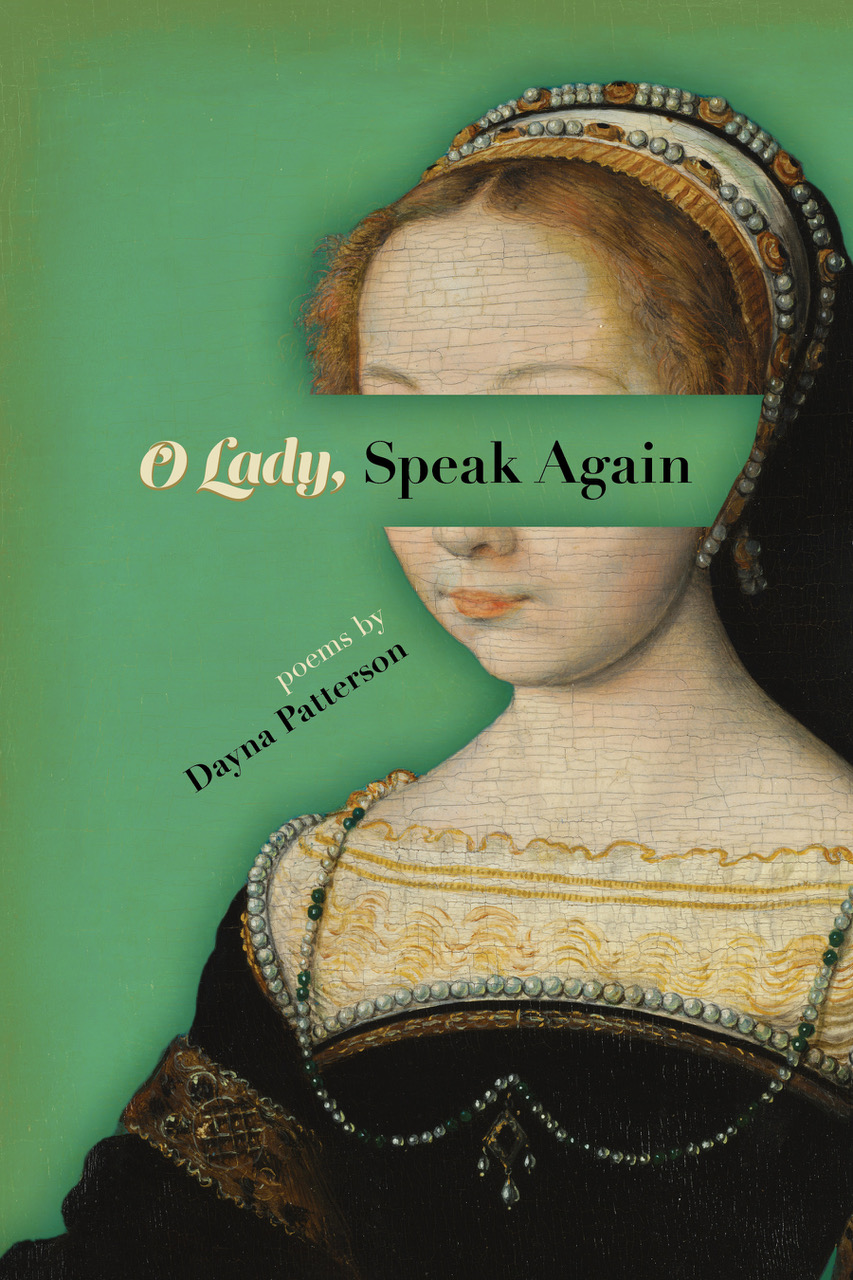 The collection grapples with women’s roles in Shakespeare and in Mormon culture, both heavily influenced by patriarchal structures that often silence marginalized voices.

If you’re not well-versed in Shakespeare or Mormonism, don’t worry—you will find these poems delight and enchant you with their own deep magic, their tremendous power, their singing.

You’ll meet Miranda, sailing away from her father and his faith.

You’ll encounter Ophelia, who enters an amphibious torpor when buried, and is reborn as forest ecologist, far from her father’s ghost.

Lady Macbeth and the weird sisters get a retrial, and Juliet finds her way to a different ending. Shadowy goddesses like Hecate, mother of witches, are invoked and act within these pages. Rosalind from As You Like It is given the final word.

“Shakespeare’s women, and Patterson and her women, speak, and speak again, each speaking richer and more formally inventive than the previous.  To draw from Pattersonwonderful coinages, this collection outsymphonies; it’s just plain humwonder.“

“O Lady, Speak Again is a love song to feminine power and artistry—power both practical and metaphysical, emergent and handed-down. Patterson re-purposes with such insight that it feels like sorcery: a sprinkle of weird enlivens the familiar with mystery, and a dash of familiar grants us access to the strange.”

“These poems are both haunting and soothing in their questions and their graceful, ladylike rage.”

“In a way, like Prospero in The Tempest, Patterson orchestrates madness, terror, and catastrophic loss, into reconciliation, claiming that power as her own deep, decidedly female, and restorative, magic.”